Struggling with opiate use? Do you want to stop the cycle?

TMC is excited to announce we are part of an Innovative Clinical Study designed to help YOU free yourself from opiate use. It is a web based program that is integrated with our Recovery Program and designed to help you get sober.

Here For You - Always.
Close

Would you like to switch to the accessible version of this site?

Don't need the accessible version of this site?

The Sinclair Method (TSM) uses the nervous system’s own mechanism, called “extinction”, for gradually removing the interest in alcohol and the behaviors involved in alcohol drinking. Therefore, the technical term for TSM is “pharmacological extinction.”

The key scientific discovery underlying the treatment was that, contrary to earlier beliefs, detoxification and alcohol deprivation do not stop alcohol craving but in fact increase subsequent alcohol drinking.1,2 The old idea that alcoholism is caused by physiological dependence on alcohol, therefore, needed to be discarded, and a new understanding of alcoholism developed.

Subsequent research showed that alcohol drinking is a learned behavior.3 Some individuals, partly for genetic reasons, get so much reinforcement each time they drink, and have so many opportunities to drink and get reinforcement, that the behavior becomes too strong. They cannot always control their drinking; they cannot “just say ‘no’.” And society calls them alcoholics.

Laboratory studies indicated that in most cases, the reinforcement from alcohol involved the opioid system, i.e., the same system where morphine, heroin, and endorphin produce their effects.4

The brain has two primary mechanisms for changing its own wiring on the basis of experience. First, there is learning for strengthening behaviors that provide reinforcement. Second, there is extinction for removing behaviors that no longer produce reinforcement. The best known example involves Pavlov’s dogs that learned to salivate to the sound of a bell when the bell was followed by food, but then had the learned behavior extinguished when the food reinforcement was no longer given after the bell was rung.

Certain medicines, such as naltrexone, naloxone and nalmefene, block the effects of endorphin and other opiates. I reasoned that if alcohol is drunk while one of these opioid antagonists is blocking endorphin reinforcement in the brain, the extinction mechanism would be activated, and it would then produce a small but permanent decrement in alcohol drinking and craving. The next day, the person would be slightly less interested in alcohol. Eventually control would be regained, and the person would no longer be an alcoholic; indeed, they no longer would be interested in alcohol.5

The Sinclair Method was confirmed, first in a large body of laboratory studies,6 then in over 90 clinical trials around the world,7,8,9 and most recently in personal reports by people using.10 It has been found to be successful in about 80% of alcoholics. This is very high for alcoholism treatment, but the treatment is not for everyone: some people apparently have a different form of alcoholism that does not involve the opioid system and cannot be treated effectively with opioid antagonists. 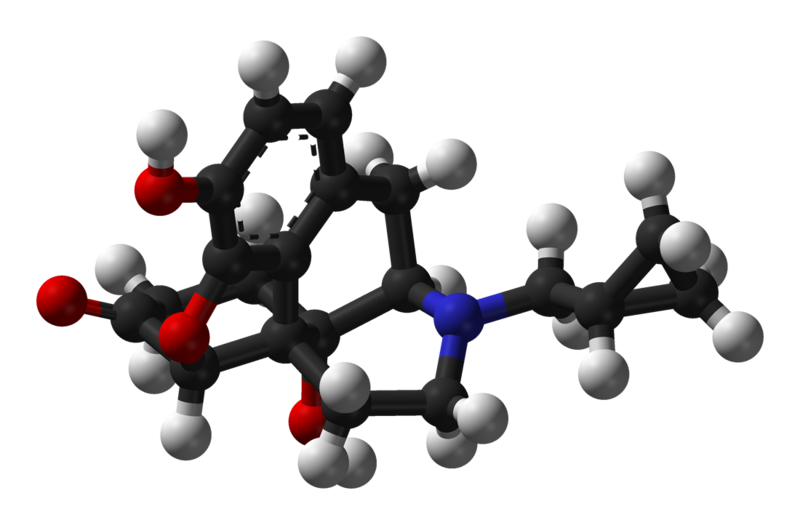 8 Sinclair, J.D. Evidence about the use of naltrexone and for different ways of using it in the treatment of alcoholism. Alcohol and Alcoholism, 36: 2-10, 2001.